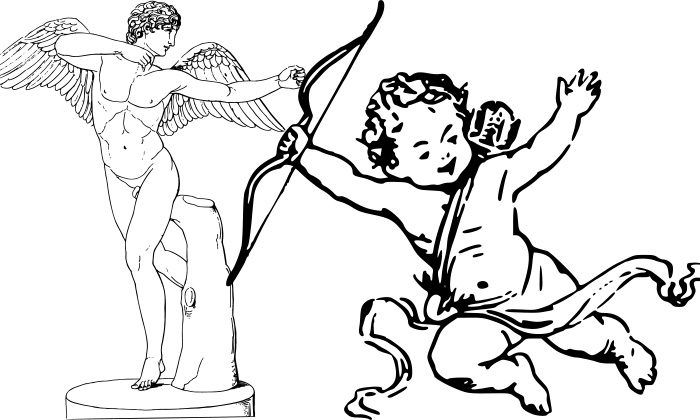 Cupid is a famous figure from Roman mythology, and he is often depicted in art as a winged, cherubic figure holding a bow and arrow. In Roman mythology, Cupid was the god of love and desire, and he was often depicted as a mischievous and playful figure who used his bow and arrow to make people fall in love. In art, Cupid is often shown as a young, handsome boy with wings, carrying a bow and a quiver of arrows. He is usually depicted as naked or partially clothed, and he is often shown in a playful or flirtatious pose. Cupid is a popular subject in art, and he has been depicted by many famous artists throughout history, including Botticelli, Rubens, and Raphael.

No comments to show.