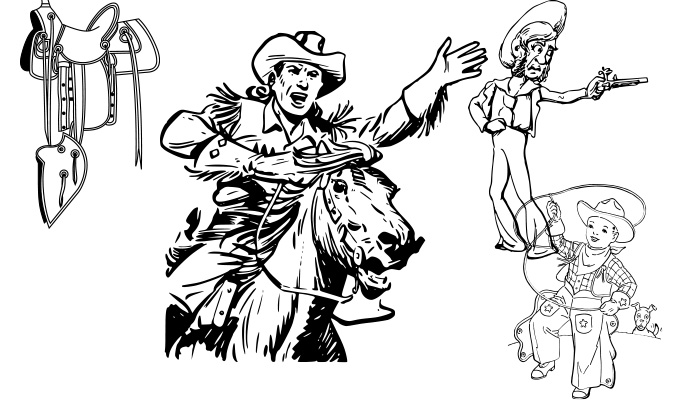 Cowboys are a symbol of the American Old West, and they have a rich and storied history that stretches back to the early days of the United States. The term “cowboy” originally referred to the people who herded and tended to cattle on the vast open range of the American West. These cowboys were often young men who were looking for adventure and excitement, and they were drawn to the freedom and independence of life on the range.

No comments to show.